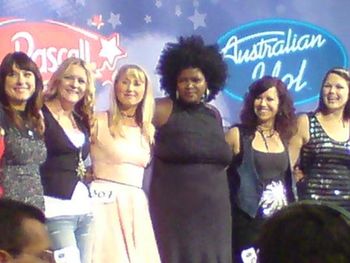 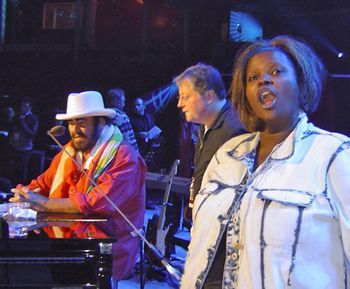 pavarotti at the royal albert hall 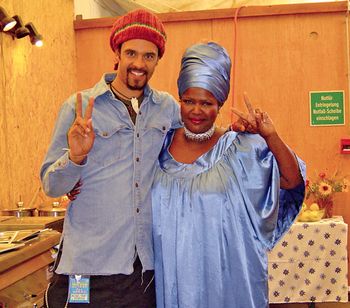 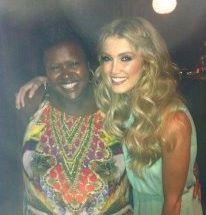 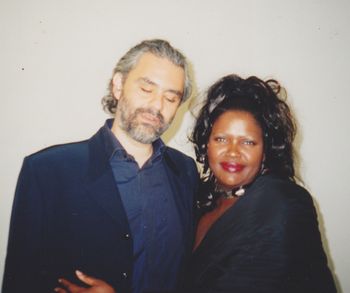 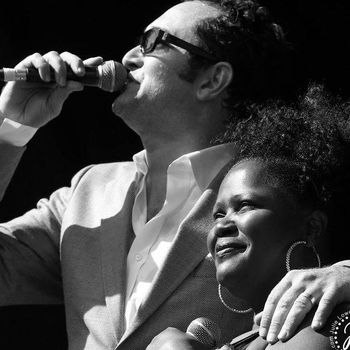 darren percival Jazz in the vines 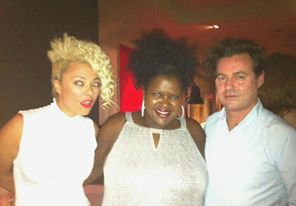 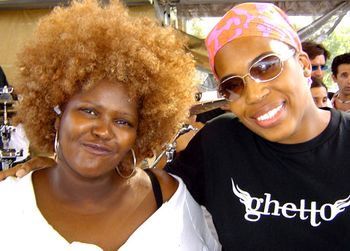 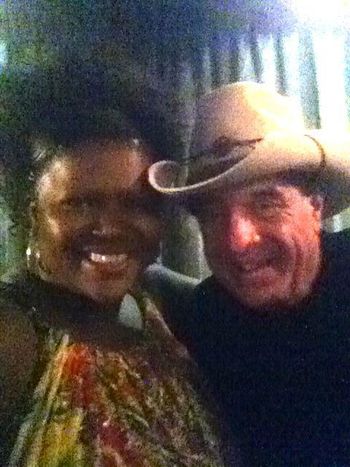 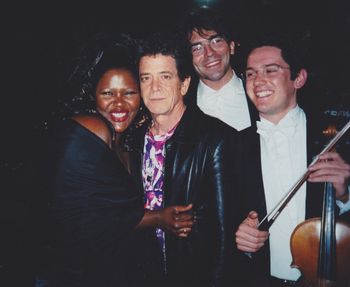 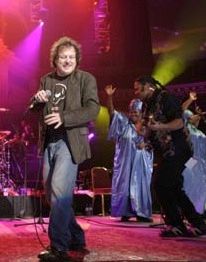 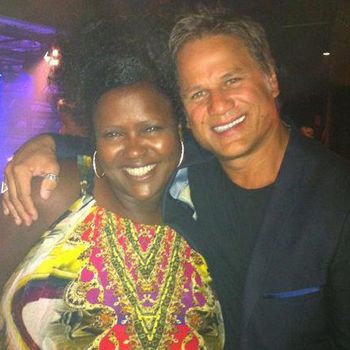 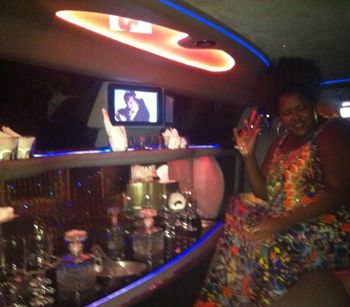 Lisa began singing in that great African American tradition, the gospel church, there was laid the foundation of her soulful singing style. She went on to study voice at The City College of New York where she recieved a BFA in music. Her debut album was ' A Little Piece Of Magic' for Universal/Polydor. She has had songs on numerous compilations around the globe, both as singer and songwriter and has sold more than a million records. Strange for someone you've probably never heard of until now, but hey, that's showbiz!

Lisa was on the international chart topper LOVESTATION's 'Soulsation' CD. She released "Can You Feel it' on Indie label "Nature Beat Music'. American sountracks compositions include HBO's 'Subway Stories' (directed by Jonathan Demme), 'Goodnight Moon' with LAURYN HILL, NATALIE COLE, PATTI LABELLE, BILLY CRYSTAL & SUSAN SARANDON. Lisa's studio credits include sessions with famed producers Jellybean Benitez (Madonna), Toni C (Whitney), Frank Farion (LaBouche, Milli Vanilli), The Berman Brothers (Amber, Ultra Nate), many more. Her voice can be heard on several top 10 dance tracks all over the world including being “the voice” of LOVESTATION (UK), CLUB X (Germany), and D1 (USA) In Italy she has been the featured vocalist on tour and recordings of ZUCCHERO Sugar Fornaciari for many years and has worked with a range of artist from PAVAROTTI to RAY CHARLES (check out her on Pavarotti and friends). She has also shared the stage with musical greats such as ERIC CLAPTON, JAMES BROWN, DIONNE WARWICK, BRIAN MAY, RANDY CRAWFORD, JOE COCKER, MILES DAVIS, and ANDREA BOCELLI

In Australia Lisa has toured and recorded with JIMMY BARNES, DEISEL, RADIO FREEDOM, and JOHNNY (B.Good) JOHNSON. Lisa recalls, “I had the honor of being invited onstage (in front of 50,000 people) to sing with MIDNIGHT OIL”. In 2004 Lisa once again hit the road with Zucchero and added a few pop stars to her resume including: RONAN KEATING, MACY GRAY, MOUSE T, DELORES O'RIORDAN (of the Cranberries) and TINA ARENA live at The Royal Albert Hall in London. There she explored new territory with world music star CHEB MUMI. She made new fans in Croatia with the duet Loredana with ALEN VITASOVIC and recorded with Sweden's JO HANSSON.

As an actress she's has appeared in several Off-Broadway Musicals including 'Dreamgirls' , 'Ballad for Bimshire', and Medea directed by Robert Wilson in New York City.  She produced starred in her own production of 'The Roots Of My Soul'. a "Bluesical". Byron Bay's very first musical. For the last few years she has been touring the Rhythm and Blues Retrospective 'Forever Soul' in Australia and the Middle East. in

Lisa was the winner of 'Australian Idol's' 'MY MOM ROCKS' contest for NSW. Kyle Sandilands called her "A Knockout!" Paulini replied "They call us the young divas, but you are a TRUE DIVA!". Marcia Hines called her performance "VERY Soulful" She also closed the 2008 BYRON BAY BLUESFEST with 1000's of fans screaming for more! Lisa departed OZ for the Northern Summer with stops in New York, The Middle East and then on to Italy where she  performed as a guest with the Zucchero Tribute Show 'O.I.& B' as well as her own shows.

Lisa worked on  new originals CD featuring and continues to tour the popular 'Forever Soul' . Lisa has a pet recording project called 'The 12 Underwater Days of Christmas' which she hopes will become a modern classic.  Lisa heads overseas once again to tour Italy and The Middle East before returning to Australia to start the 10th anniversary tour of Forever Soul.

Lisa single 'Music Makes Me Free' was released on Checktime Records and hit the top 20 on the Italian dance charts. The single appears on several compilations including 'Live In Ibiza Vol. 2'  She returned to Australia after completing a 23 date Italian tour in July and August.

Lisa who? was a show stopper at the 'Sound of Support' QLD flood fund raiser concert at Jupiter's theare with Daryl Braitwaite, Paulini, Christine Anu, Wendy Matthews and others.

Lisa is currently the girl to call for the most glamorous parties around Australia including  Magic Millions, Collingwood Football, Linfox, R.M. Williams, The Crown Casino and more; sharing the spotlight with everyone from Delta Goodrem  and John Stevens to Timomatic and Darren Percival.

- Presently Forever Soul is still going strong and is in fact following the most successful year in the tours history. The Soul Train will be stopping in all your favourite station on the upcoming Summer Of Soul. Get on board!!!